Pop up Museum at the Strand Shopping Centre Bootle.

What a lovely event, well organised by Wigan Council - Sarah sang songs from her new album in front of a crowd picnicking on the lawns of Mesnes Park in the centre of Wigan. There was a big wheel, a children's Carousel, a Temperance bar, stalld from the RBL, a George Formby Tribute, and beautiful music from the Local School Bands.

March by the Grenadier Guards and function after at the Heywood function Room.

Gala Dinner at The Norbreck Castle

Click on the link above to get direction and details of the show.

Another date has been added! Monday afternoon 7th June 2010. Don't miss out, this will be a fabulous show with some extra special guests aswell as the Darling of Showbiz. Get your tickets from the box office. 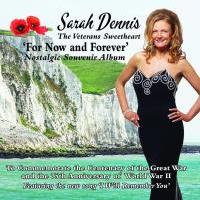 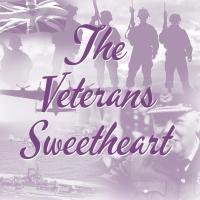 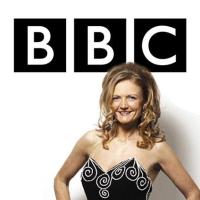 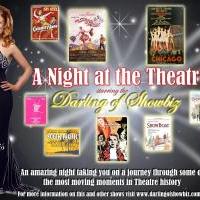 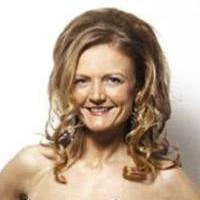 FREE TUTORIALS - GET YOUR ACT TOGETHER
Do people keep telling you 'You have a Great Voice?'
Click here for more...